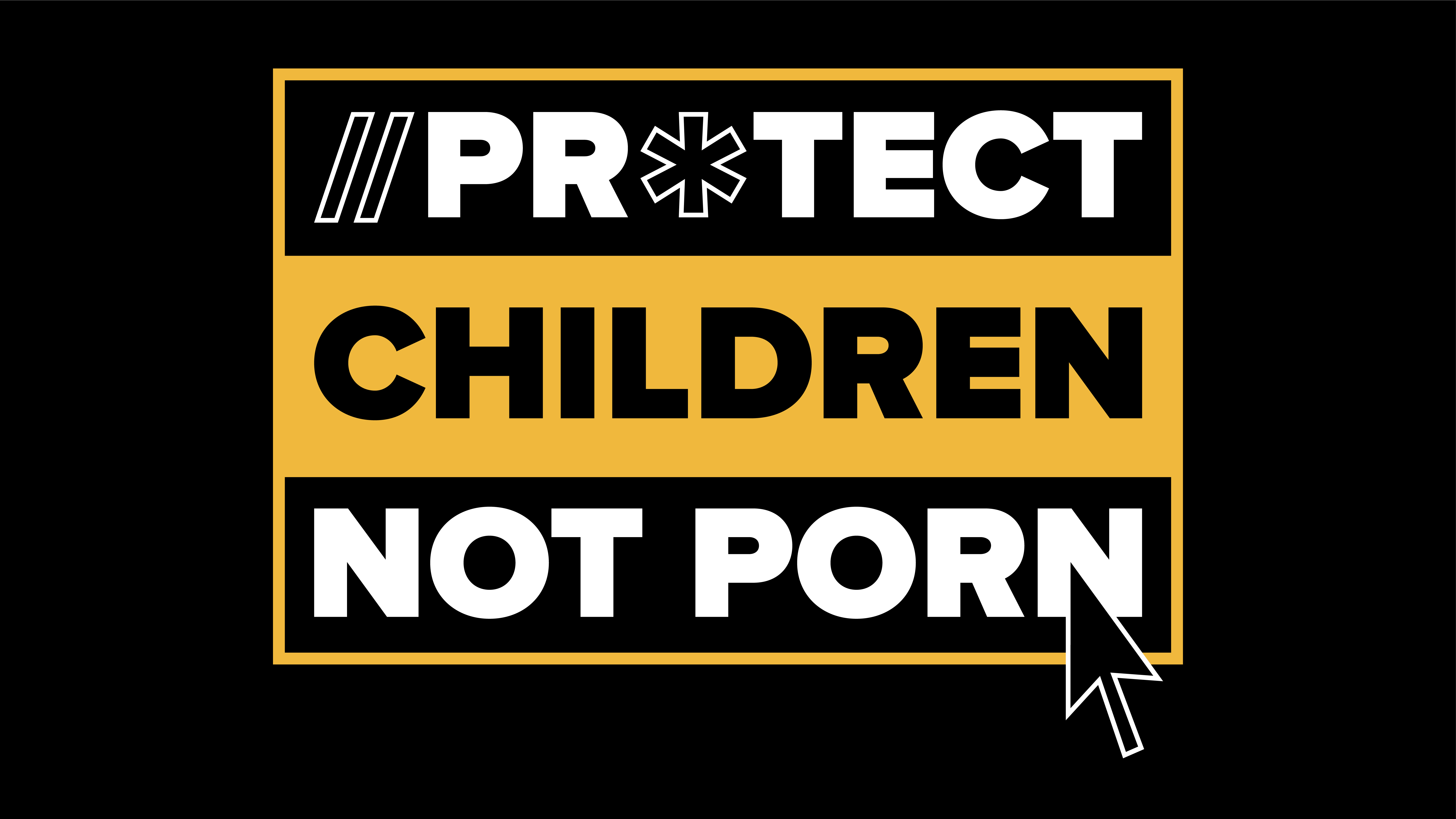 What we’re calling for:

What Exactly Are Kids Seeing?

A Devastating Impact on Children

Who Is to Blame?

We’re in an urgent hour and we need your voice in this fight! Sign and share the petition today.

*These are true stories collected by Exodus Cry. Some names have been changed to protect privacy. See more stories at exoducry.com/pcnp

View all reasons for signing

Fuel the fight! This campaign could have thousands more supporters if everyone chipped in the price of a coffee. Can you help us win this fight?